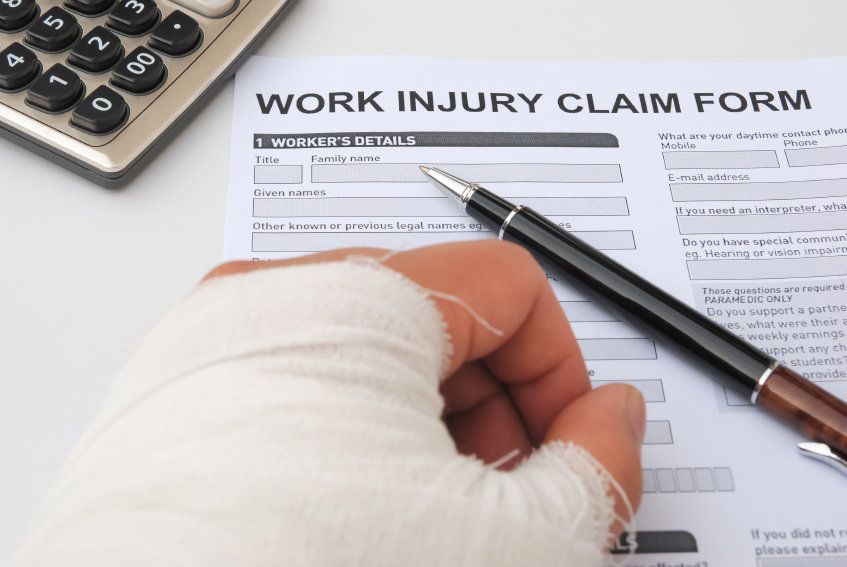 When workers are injured, it’s important that they receive their workers' compensation benefits to cover medical bills and costs of living. These benefits can mean the difference between dignity and severe hardship while healing. These claims are sometimes denied, which is where the Provo, UT lawyers of Flickinger Sutterfield & Boulton can help.

The Extent of Workers’ Compensation Coverage

The U.S. Department of Labor estimates that workers’ compensation insurance covers more than 140 million people. This accounts for about 94 percent of all workers in the United States. The total cost to employers annually is around $95 billion.

Number of Workplace Injuries and Illnesses

Figures from the U.S. Department of Labor Bureau of Labor Statistics estimate that there were 2.9 million non-fatal injuries suffered by American workers. Of that number, 892,270 private sector injuries resulted in days away from work.

U.S. Department of Labor Division of Energy Employees Occupational Illness Compensation (DEEOIC) Program has kept tabs on work injury numbers by state. According to DEEOIC 2018 statistics for Utah, there have been 4,398 workers’ compensation claims filed so far, resulting in 2,143 payments. The total amount covered in compensation and medical expenses in Utah is $253.4 million.

According to the U.S. Department of Labor Bureau of Labor Statistics, the following 10 private sector occupations had the highest incidents of injury in 2016:

According to a breakdown of fatal on-the-job injuries, the Census of Fatal Occupational Injuries (CFOI) found the following leading causes of death:

Workers’ compensation claims may be denied on the first attempt, but that is no reason to give up. The people at Lawyers.com estimate that up to 47 percent of their readers had their claims initially denied. The insurance company Lockton estimated that 67 percent of initially denied claims are eventually paid within a year. This speaks to the importance of the appeals process following a work-related injury.